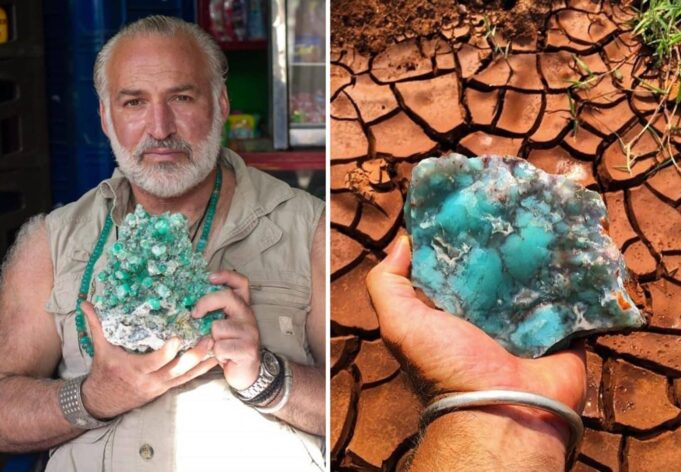 World-acclaimed gems guru and human rights activist Yianni Melas has been budded the modern-day Indiana Jones of gems, a nickname first attributed to him by the French Vogue in 2016 shortly after his discovery of a never-seen-before brand new gemstone.

Nonetheless, the high-achieving gemologist and gem explorer poses a sole condition for aspiring interviewers—to feature him as a Greek before anything else.

As a top-class rough gem trader and gemstone adviser to major international jewelry brands but also as an ethical mining advocate, anti-kleptocracy activist, teacher, speaker, and TV personality, Yianni Melas has been roaming the Earth for over three decades, making fascinating discoveries, bonding with communities, and positively impacting the lives of people every step of the way.

Gary Roskin - November 16, 2022 0
Forbes.comKate Matthams | Senior Contributor It might not be the biggest show of the jewelry year, but it's a gem on the calendar that draws...

IN TOKYO, A PEEK AT TIFFANY & CO’S BOTANICA BLUE BOOK...

Jedi Spinels: a quest to the origin of the ultimate red...

In Conversation with a Lapidary Historian