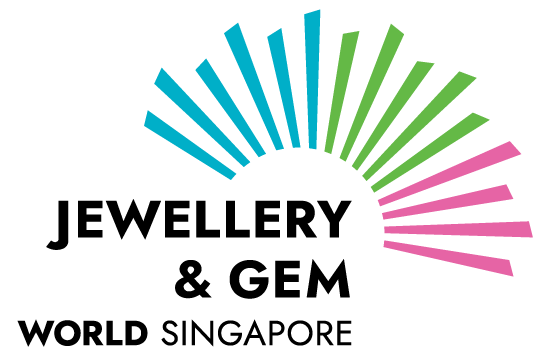 Will Hong Kong ever recover from past Covid restrictions and political turmoil? Businesses have flocked elsewhere.

“All roads lead to JGW Singapore in 2022” was the headline.

But too many roads led to Singapore this year, 2022. And it could, as they said in the beginning, be just a one-time gem & jewelry show.

So the hype for Singapore started with the InformaMarkets Hong Kong September show having taken exhibitors’ deposits for 2020. Which of course was postponed due to Covid. 2021 was only a local show, so international exhibitors could not participate. InformaMarkets was still holding onto their deposits, now for over 12 months. What to do with this money?

Let’s have an international show in Singapore.

Singapore had such great potential – it was outside of China with its strict mandatory Covid quarantine regulations, easy to get to, plenty of hotels and restaurants, but the results did not go as planned.

Informa either did not look to see what other events were taking place in Singapore, or they did not think the other events would affect their show.

Everything seemed to be on track for a great show earlier this year until hotel and airline rates started going up. Why?

1. There was a Blockchain investors event that started filling up hotel rooms and airline seats for the week prior to the show. Then 2., and more importantly, especially in Singapore, the Formula 1 Singapore Airlines Singapore Grand Prix 2022 was coming, with two practice days, during the show, a qualifying day, and then the race. You couldn’t get a hotel room for less than $300 a night.

On top of that, there’s a 7% tax, with high labor costs at the convention center to contend with. Nothing worked out as planned for this make-up Hong Kong International Gem & Jewelry show.

Yes, there was business, but this will most certainly be a “one and done,” unless Hong Kong reverts to mandatory quarantines.

So, it’s back to Hong Kong.

Right now, there are no restrictions on international visitors, so Hong Kong is back open for business. But will the mainland Chinese be able to travel freely in and out of Hong Kong? Show managements are all being very cautious. The March Hong Kong HKTDC show, which usually takes place at both the Convention center in center city, HKCEC, and the Expo at the airport, AWE Asia World Expo, will be consolidated into one show at HKCEC.

The June show has not yet started taking applications. Both June and September are still in the survey schedule, asking potential exhibitors whether they would be interested, especially if mainland Chinese visitors would be able to travel into HK.

Even if this year is not as successful as pre-pandemic, it could still bring Hong Kong back to life. HK is much less expensive than Singapore, and easier to get to for the mainland Chinese buyers.  HK is still very strong for business.

But the Chinese government is unpredictable, so we cannot see more than a few months in advance.

Cutting differently: Inside the whimsical world of fantasy gems

Admin1 - October 8, 2022 0
jewellerybusiness.com - Lauriane Lognay - The role of a traditional gem cutter is no walk in the park. Whether faceting, cabochon, or carving, it...

Get Ready for a Record-Breaking Natural Diamond Auction Season