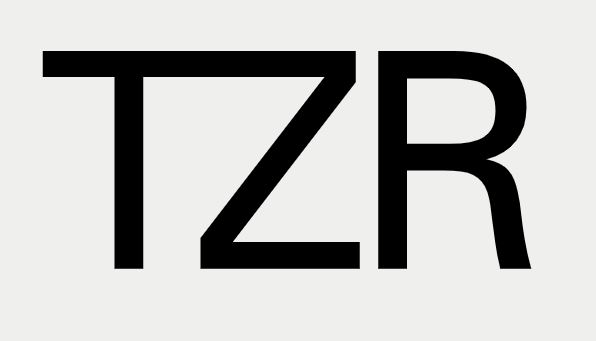 Here’s how the phrase “tie the knot” came to be.

Engagement season is rolling in, with many preparing to pop the question by browsing for rings or even shopping together to pick one that both agree feels right. But before you can decide the design and stone, it would be pertinent to know a bit of history about the bauble. In fact, the evolution of engagement rings is pretty extensive, with one of its oldest purposes being that it was a sign of ownership of a woman to a man in Roman times.

Although the origins of an engagement ring may be unromantic, its meaning has clearly changed for the better. The jewelry piece has not only become a symbol for marriage and commitment, but also an expression of one’s personality for those who choose nontraditional designs. Ahead, read up on how this particular bit of bling has evolved over time and what industry experts predict will be the next big trends in engagement jewelry.

Engagement rings can be traced all the way back to Ancient Rome. According to the Gemological Institute of America (GIA), Roman women wore rings of flint, ivory, bronze, bone, and iron “to signify a business contract or to affirm mutual love and obedience.” Gold and iron rings were later found in the ruins of Pompeii, proving that shiny metal was the material of choice before 79 CE, when the volcano erupted and destroyed the city.

It wasn’t until 850 CE that the idea of an “engagement ring” was given an official meaning, with Pope Nicholas I having declared that it represented a man’s intent to marry. (Gold was the most popular material for betrothal rings at the time.) According to the Cape Town Diamond Museum, the first time gemstones appeared on an engagement ring was in 1477 when Archduke Maximilian of Austria proposed to Mary of Burgundy with a diamond ring. The stone made the shape of her initial, “M.”

In the 15th century, engagement rings began to embody the most modern idea of unity. Lo and behold, the saying “tie the knot” came from a popular kind of engagement jewelry at that time, called the gimmel ring. The style, comprised of three connected bands, began to surge in popularity. The rings would first stand alone, one worn by each half of the engaged couple. On the day of the nuptials, the two bands would become interlocked with a third (the wedding band) and worn by the new bride as her wedding ring set. (Think Spinelli Kilcollin designs set in Renaissance times.)

Now, back to gemstones — even though the Archduke was the first to propose with a diamond ring, the action wasn’t trendsetting. The design didn’t become popular until 1947 when De Beers, the British company that mined diamonds in South Africa, launched an advertising campaign. With the help of Hollywood stars and the slogan, “a diamond is forever,” these types of engagement rings became sensational in the United States. The initiative “cemented diamonds as the ultimate symbol of love, commitment, and what we know today as the traditional engagement ring,” Erin Sachse, founder and creative director of Eriness Jewelry, tells TZR.

Tap here for the rest of the story – it’s a good read!

Admin1 - April 21, 2022 0
While some businesses continue to insist that workers come in to the office, and dispute whether their employees should work remotely or in a...

Touring Rome Through The Lens Of Jewelry