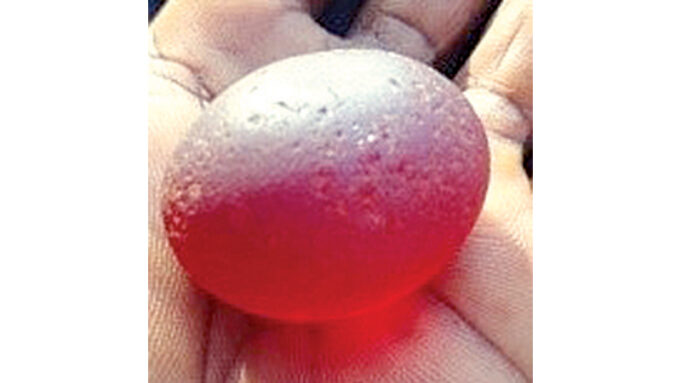 STF raided ‘gemstone’ to be sent to NGJA for appraisal

from the Sri Lanka Daily News

Time to have some fun – what do you think it is? Send us your best (or worst) guess. We will wait for the results of the lab and then reveal the best (and worst) guesses here! (We will disguise the names of those who wish to remain anonymous.)

The red coloured gemstone (posted here) taken into custody by the STF at Medawachchiya last week, has been referred to the National Gem and Jewellery Authority (NGJA) to get its genuineness verified, police said.

The STF officers of the Kebithigollewa camp had conducted this raid on December 2 and had arrested two suspects while they were attempting to sell this stone to a businessman for several millions.

After the suspects were handed over to the Medawachchiya police, they had been produced before the courts and the courts had ordered the police to refer this gemstone to the NGJA, SSP Indika Lokuhetti said. He said that a report was obtained from the Department of Archeology about this gemstone and that report has confirmed this gemstone has no archeological value. STF Commandant DIG Waruna Jayasundara stated that the STF has not made any statement about the value of this gemstone as reported by the media.

Those arrested in the raid are residents of Bingiriya and Mandapola. They have been remanded for 14 days by the court. Police are investigating. 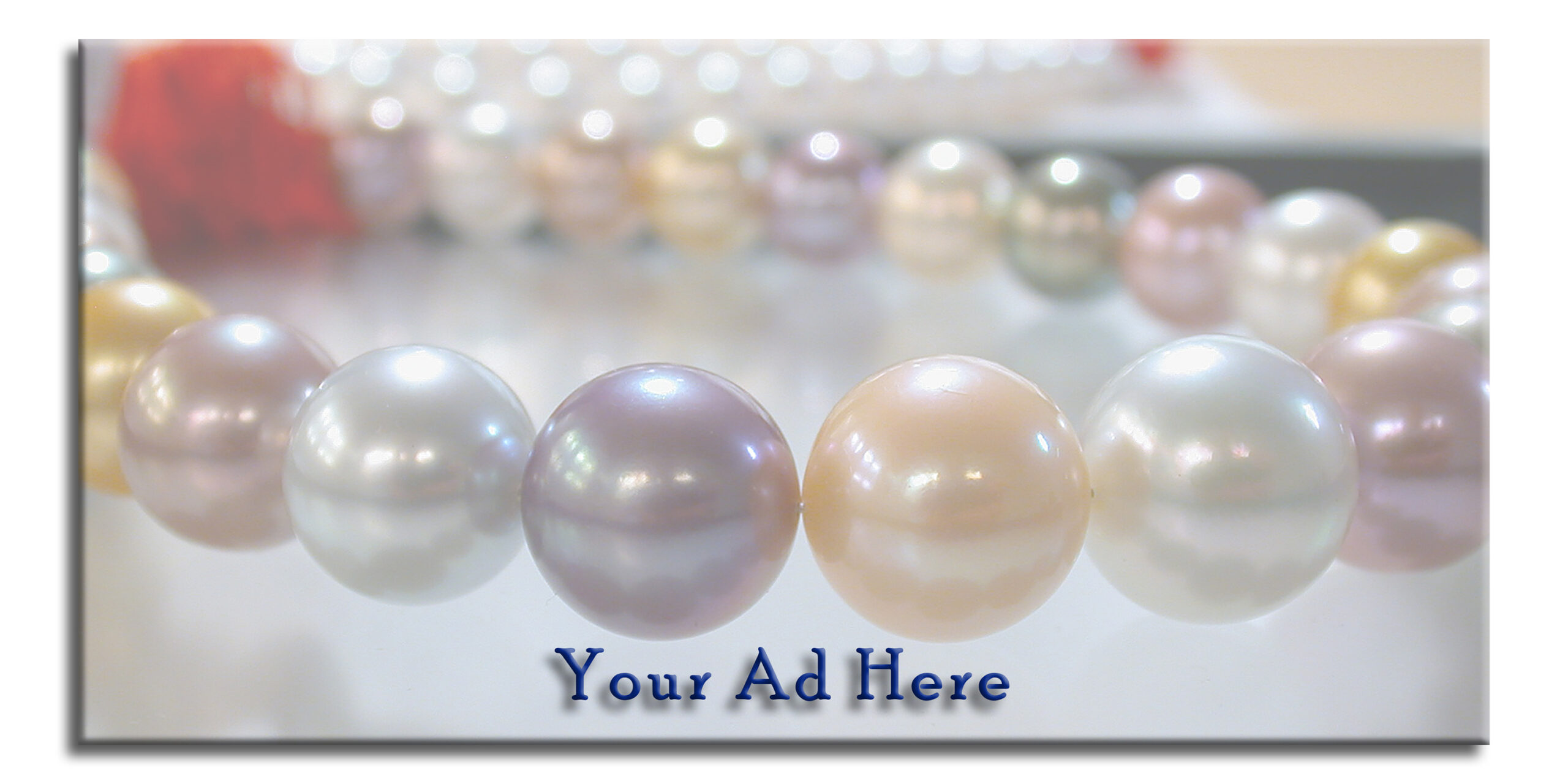 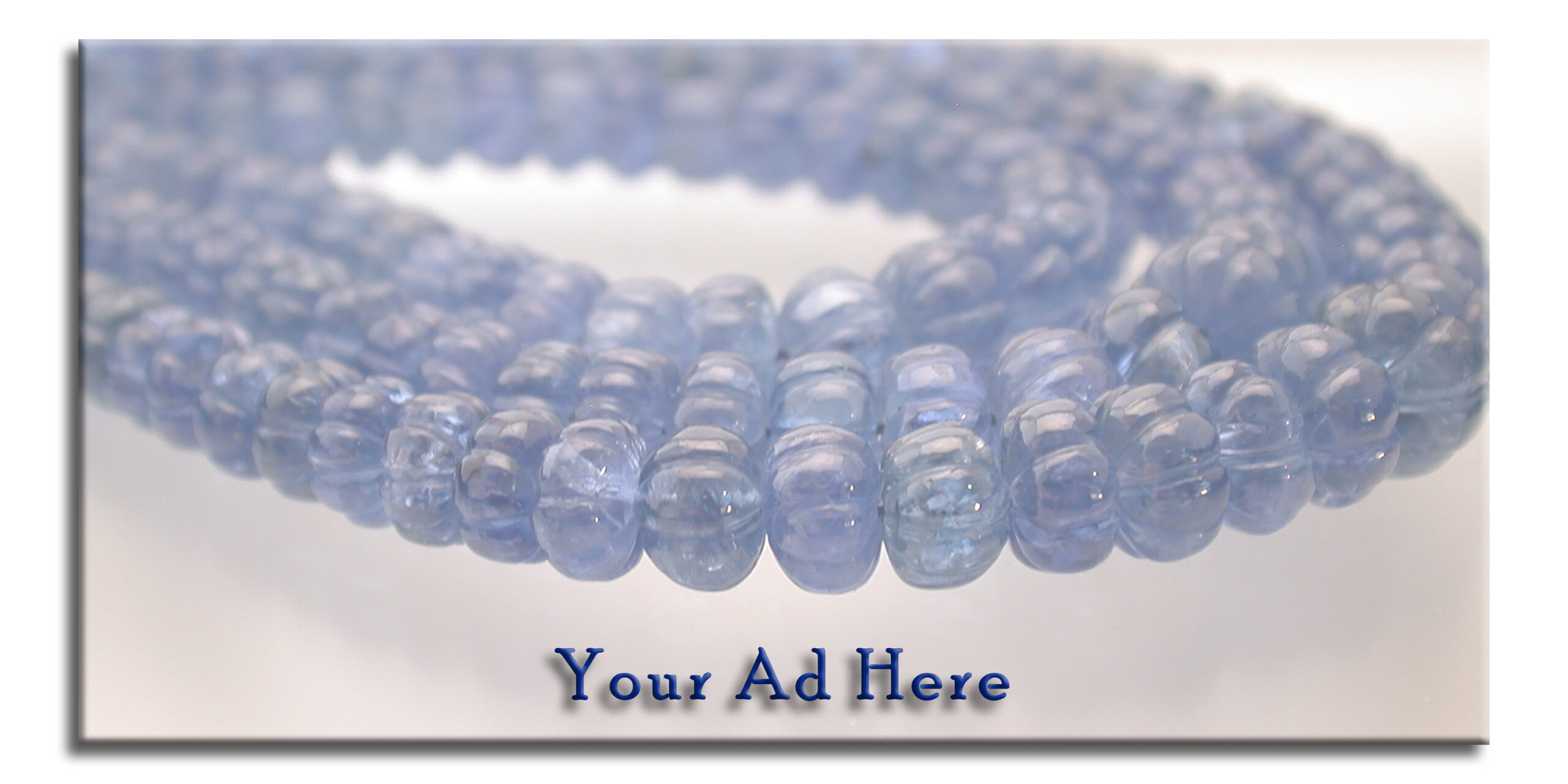 Journal of Gemmology 38/no.3